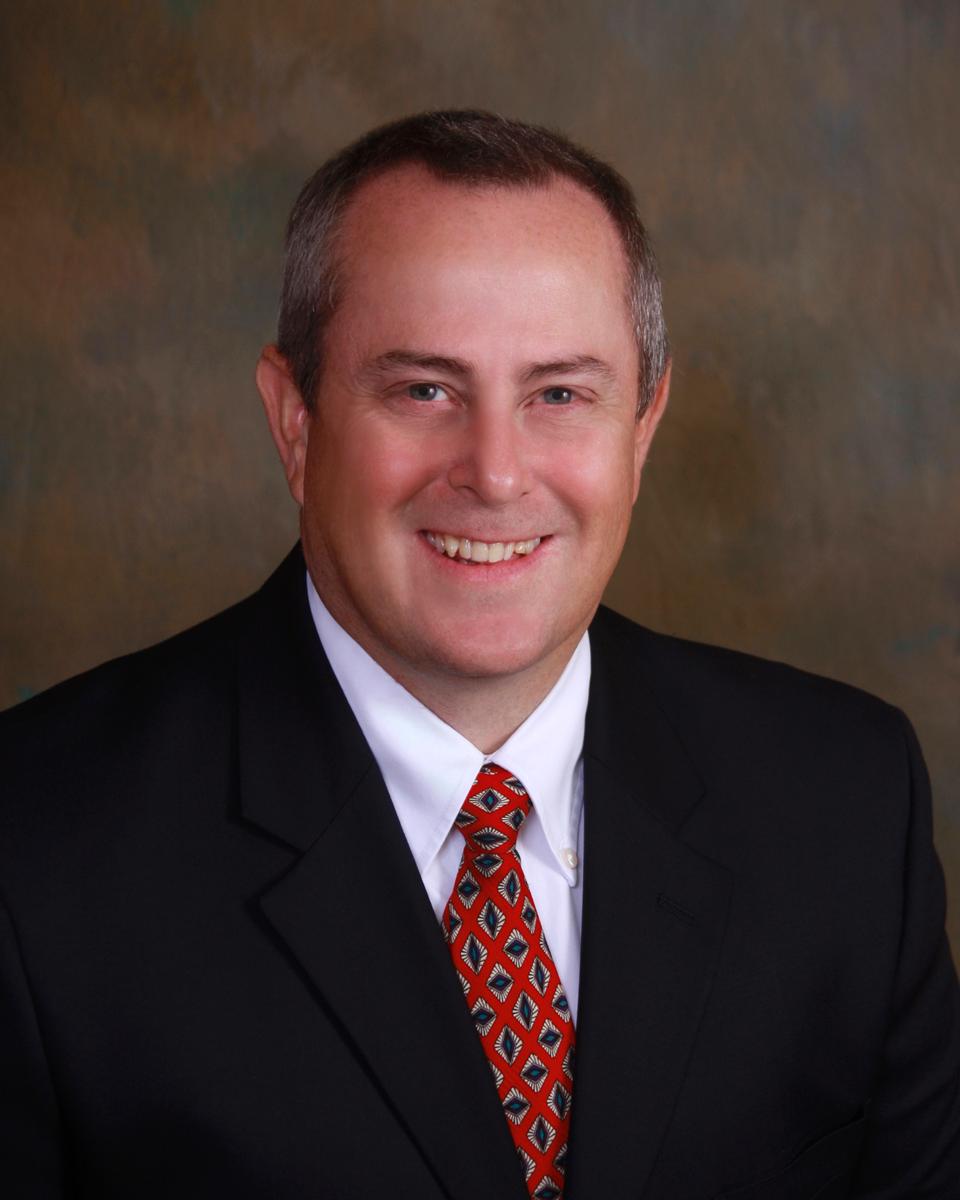 Andy is President of NTIC. He has over 31 years of experience in the title industry. He started title searching in 1987 for Lawyers Title, one of the industry's largest insurers. Since that time, he has performed every aspect in the closing process. Andy has also taught real estate law at several local colleges and paralegal schools. He holds a Bachelor of Arts degree from Belmont University and J.D. from the Nashville School of Law.
Also, Andy serves on several committees on the state and national level:

Tricia is NTIC's original employee!  She has been with us since early 2003.  She is in charge of all title policy production.

Hal has been with NTIC since 2003 and is from a real estate family.  He is highly experienced in the real estate investment sector.  He is a graduate of Father Ryan High School, attended the University of Tennessee in Knoxville and is an avid sports fan.

Email:  carl@nashvilletitle.com
Carl officially joined NTIC in 2012.  However, Carl has been working as an independent closer for NTIC since 2004.  He has over 15 years of closing experience; and, he formerly owned his own closing company.

Originally from Knoxville, TN.  I moved to the Nashville area October of 1996.  Licensed real estate agent in Knoxville from 1988 to 1993. Worked as an onsite agent for a builder, as well as listing and selling existing properties.  Retired her real estate  license in 1993 to enter the banking industry.  She was a loan originator from 1993 through the year 2000.  The year of 2000, she found my true calling and entered the Title industry.  By having a true understanding of what a real estate agent and a lender expects from a title company, she believes that she has given her a great advantage to give the upmost in customer service.